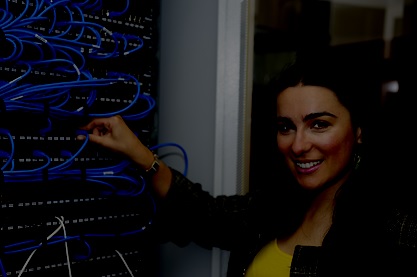 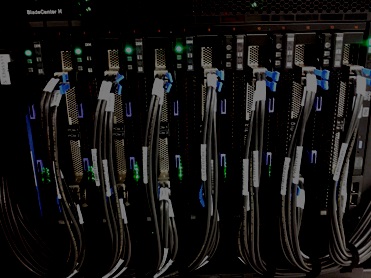 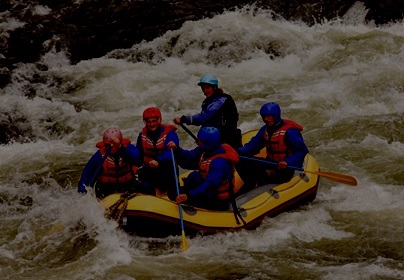 This blog post is the first of three parts informing you about everything you always wanted to know Netezza networking but were afraid to ask.

PureData System for Analytics is a simple appliance for serious analytics. There is minimal tuning involved and it can be up and running in hours with minimal administration. Since it is so simple, you might be afraid to ask questions such as the following:

The answer to all of the above questions is that you can do it through a standard TCP/IP networking interface. Well, how do you network with PureData System for Analytics, then?

It’s simple because it’s an appliance. It has basically one IP address, or host name, that your applications use to connect. To manage the appliance, you can use the same IP address or host name for sure, but let’s be a bit more exact. 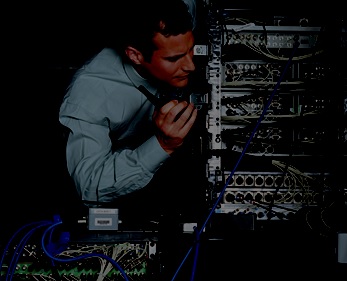 The appliance consists of two hosts and several S-Blades or Snippet Processing Units (SPUs). One of the hosts is active and the other is passive. You always connect to the appliance through the active host. On the application level, you never connect through any other component. To connect to the active host you use something called a virtual IP or the Open Database Connectivity (ODBC) host name. That IP or host name is for applications. It is a floating virtual IP address which is always on an active host.

You should always make sure there is a host name assigned to the virtual IP in your name server so that applications can connect through a Fully Qualified Domain Name (FQDN) instead of an IP address.

To manage the appliance, you can connect directly by using the IP addresses assigned to both hosts, which are called the host IPs. These IPs are assigned to virtual network device bond2 by default, which is created from two physical network devices for redundancy. That would be a normal situation.

You have other options as well. With an integrated management module (IMM) that has an IP address, you can connect and get console access through the network instead of needing to be physically near the appliance.

The rest of the networking

I will cover more advanced networking topics in part two and three of this blog post series. If you have PureData System for Analytics networking related questions in mind you did not dare to ask earlier, please do it below by commenting on this post. You can also follow me on Twitter @TVaattanen to discuss more about Netezza